THE VALUE OF THE WOW FACTOR

Hot on Broadway is a company that provides Broadway entertainment with real Broadway performers at special events such as corporate events, fundraising events, media events, weddings and other similar occasions. Prior to the recession of 2008/2009, the company relied upon its own organic efforts to successfully obtain bookings. After the recession, Hot on Broadway decided they needed to mount more aggressive marketing activities, especially online, and enlisted Signature to guide them in these efforts.

Signature realized that HOB’s positioning would have to be modified to be successful in the new economy. While the term “Broadway” provides a sense of glitz and panache, it also might convey expensive or excessive. Signature sought to educate potential markets about the true “value” of HOB – the ability to bring Broadway talent to a high-profile event, make a smashing impact and customize the performance to enhance the intended “message” of the event. 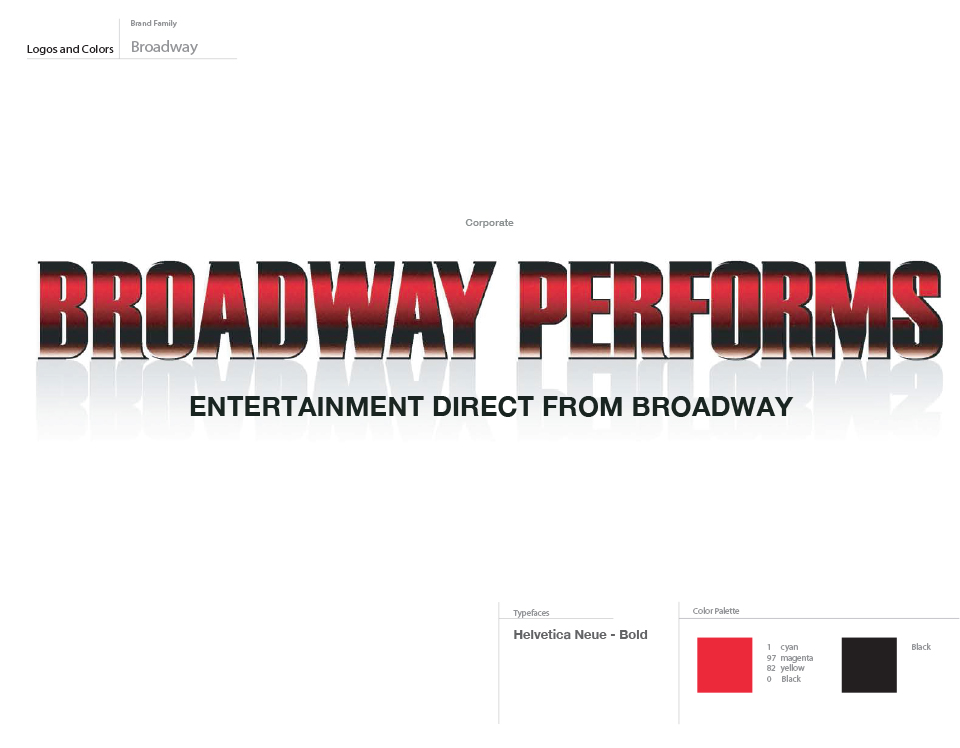 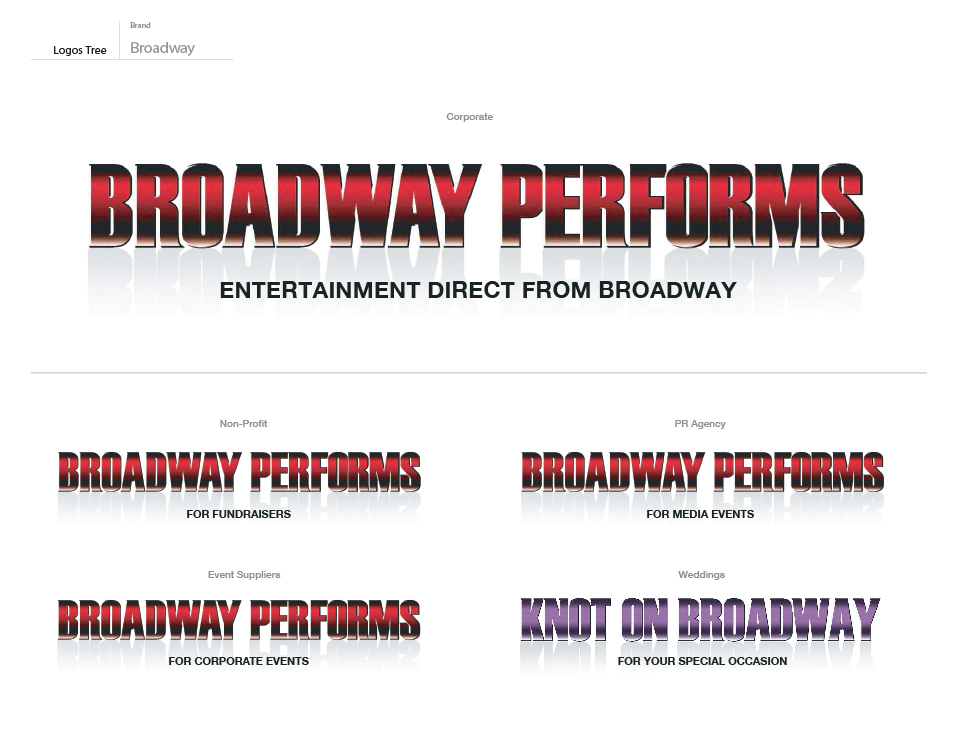 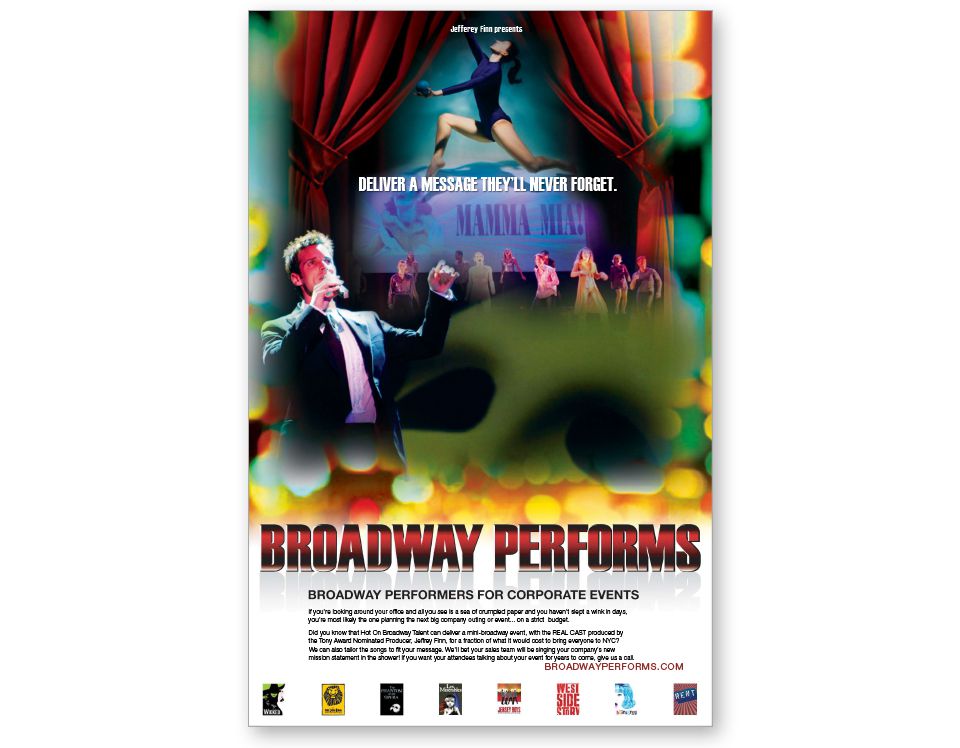 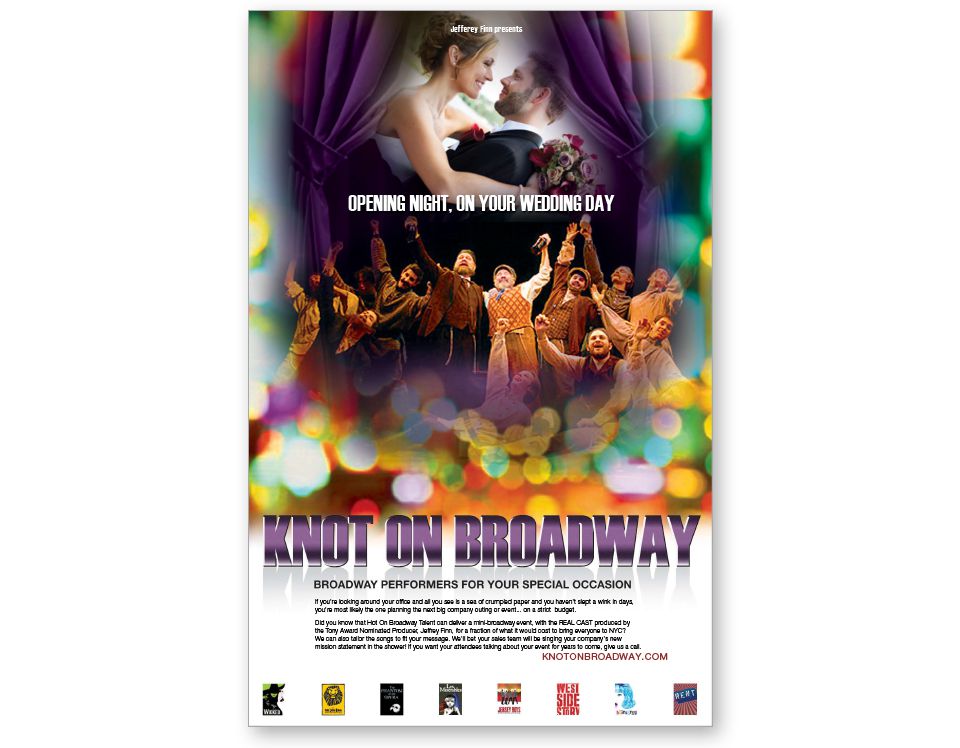 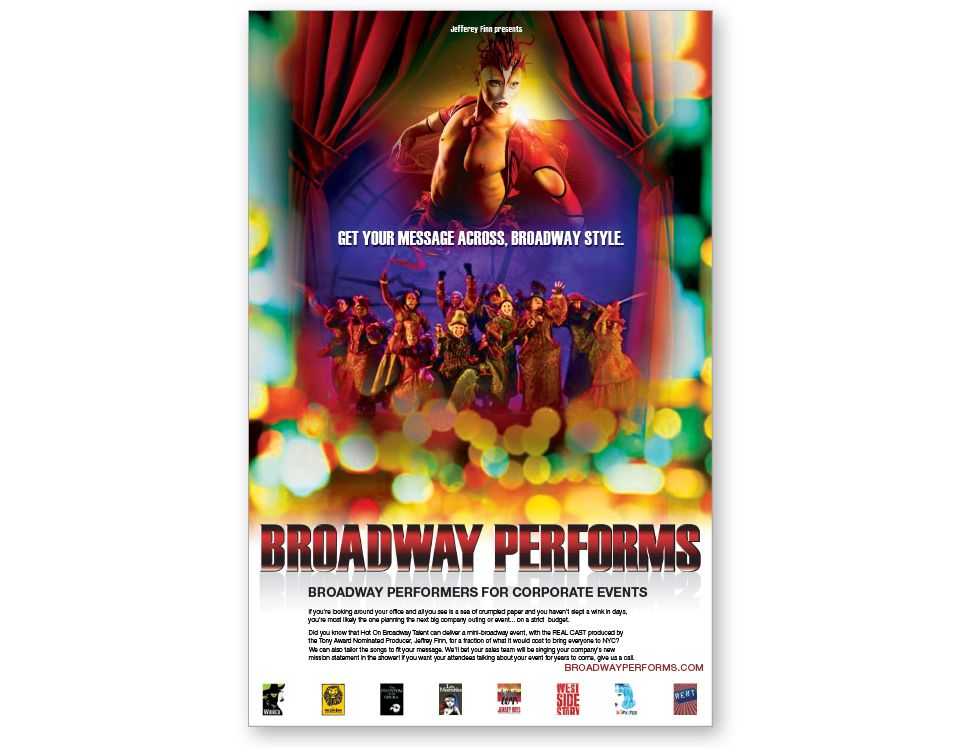 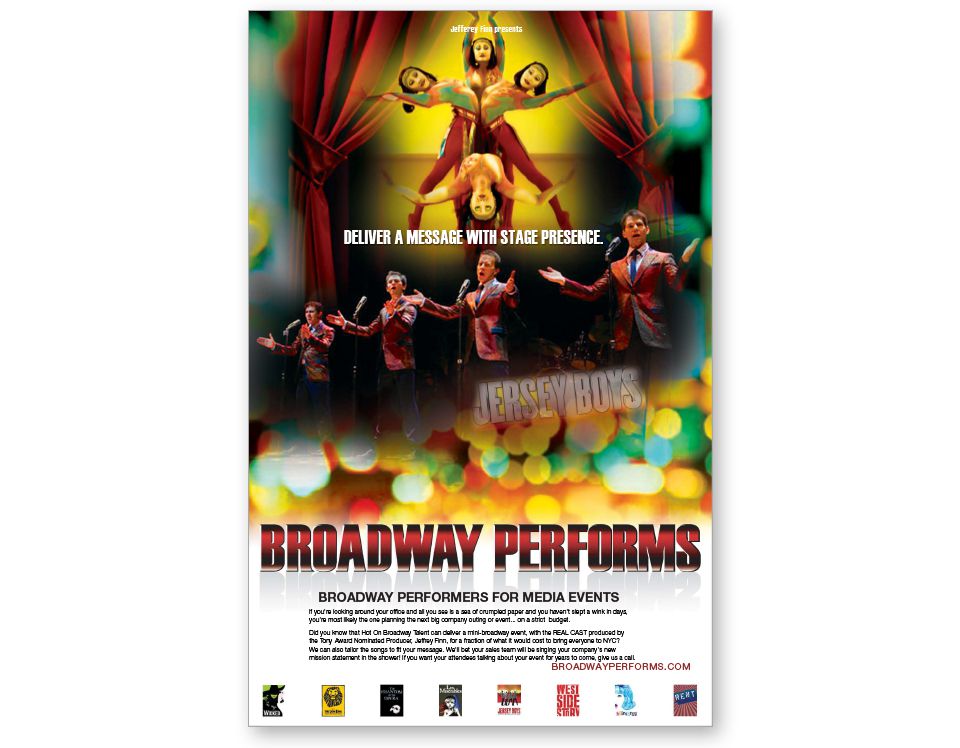 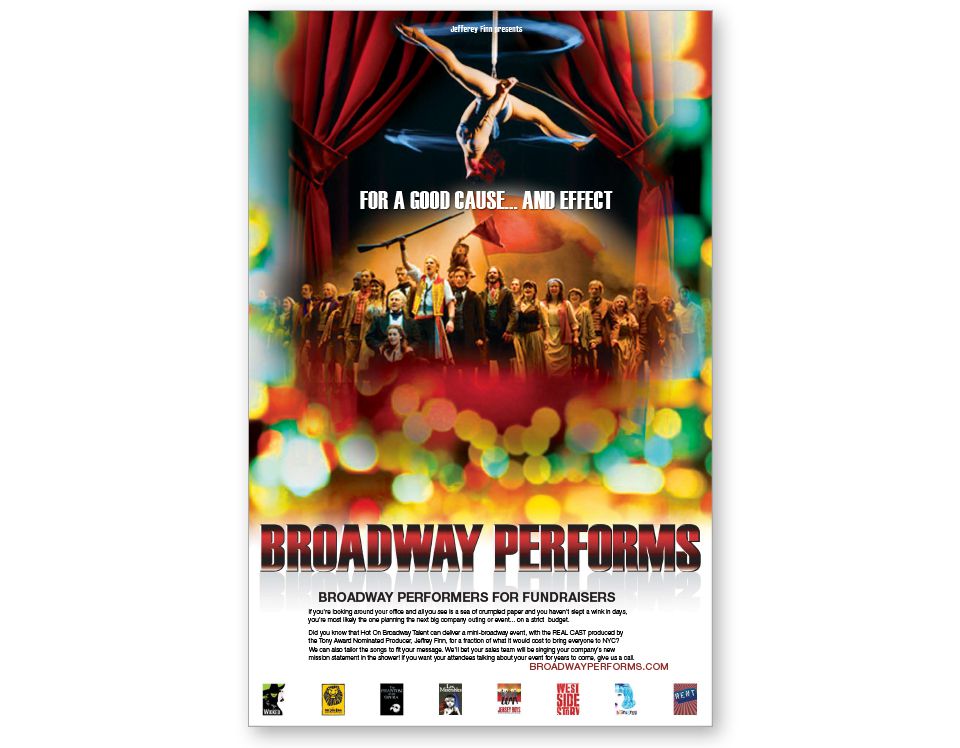 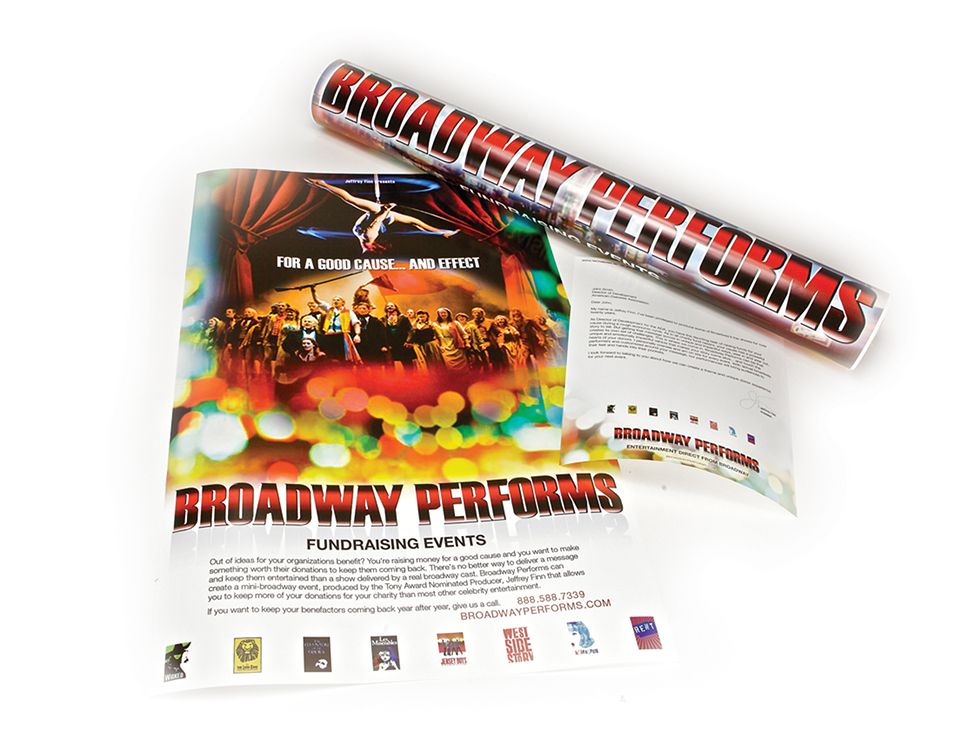 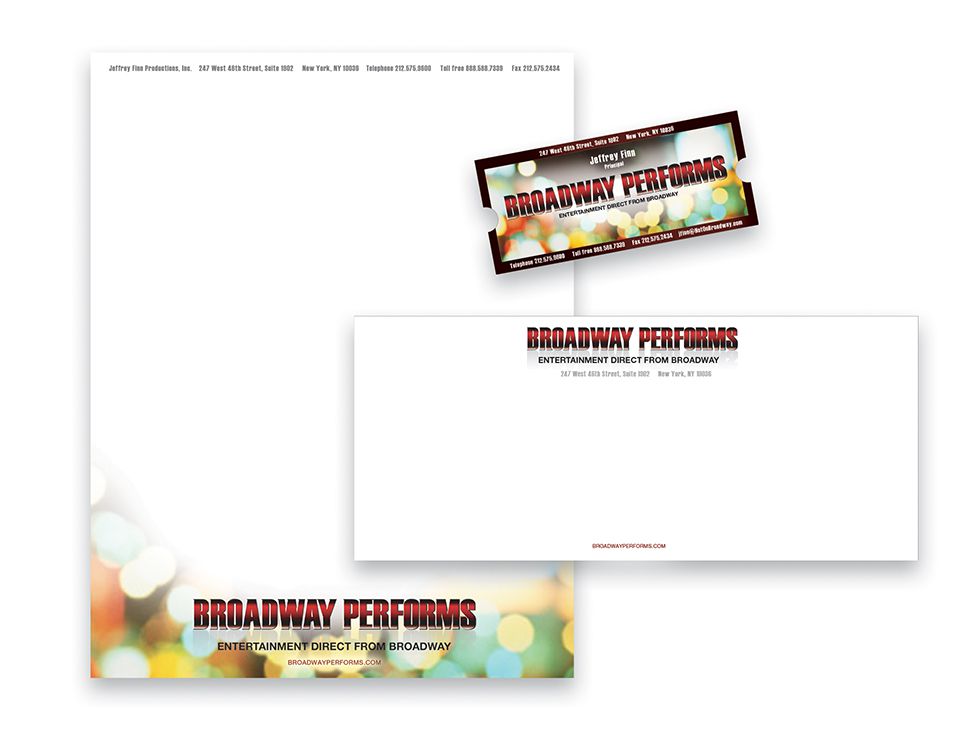 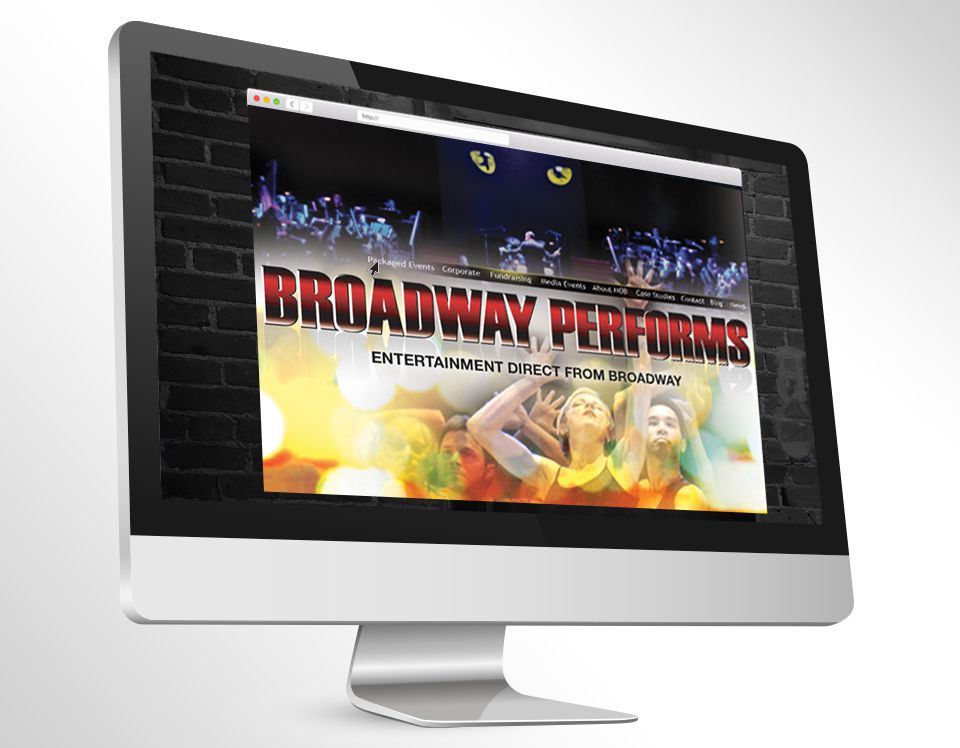