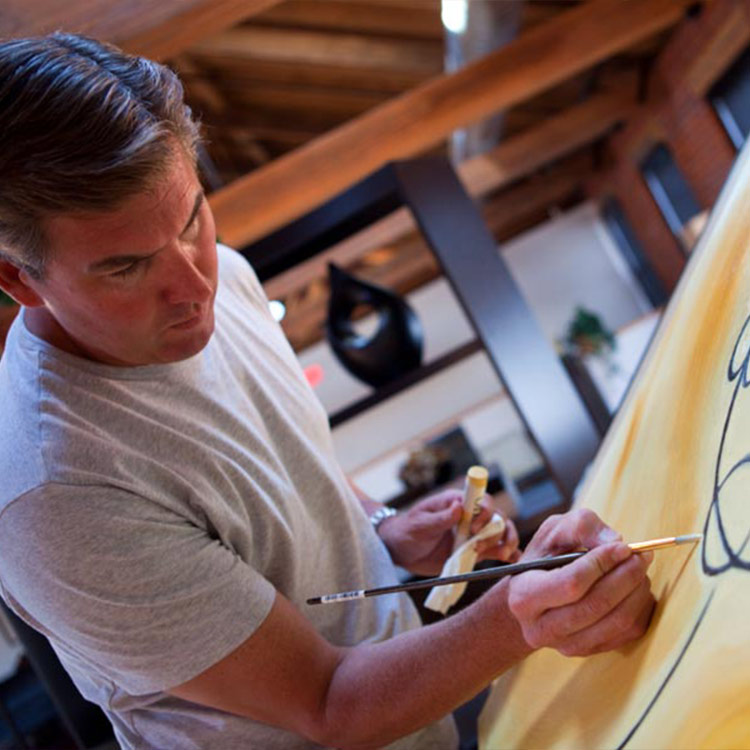 The founder of Signature, Bruce has over 20 years of graphic, advertising and marketing experience. He is the agency’s driving force that builds dynamic relationships with our clients, inspiring the staff to deliver results that go well beyond our clients’ expectations. With an entrepreneur’s understanding of markets and branding opportunities, Bruce is responsible for planning campaigns, developing strategies and leading the team that creates all the aspects of those campaigns. His leadership is the reason for our numerous success stories with Fortune 500 companies, national and international accounts. 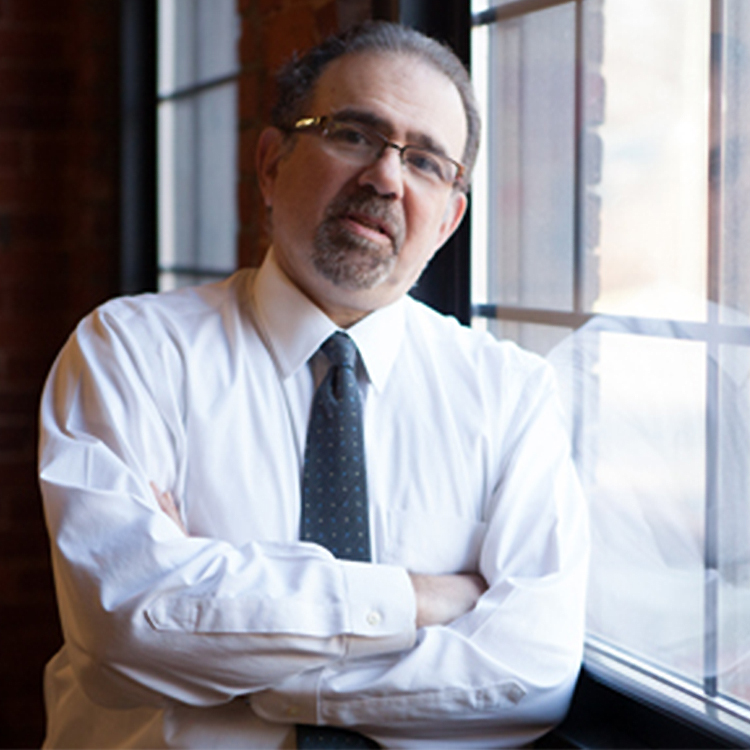 A life long advertising professional, Roger began his career at Young & Rubicam, rising to the level of Senior Vice President and then to President of Y&R subsidiary, The Lord Group. Roger has worked on many successful and memorable campaigns, including the national introduction of Advil, “The Softer Side of Sears”, as well as many others. 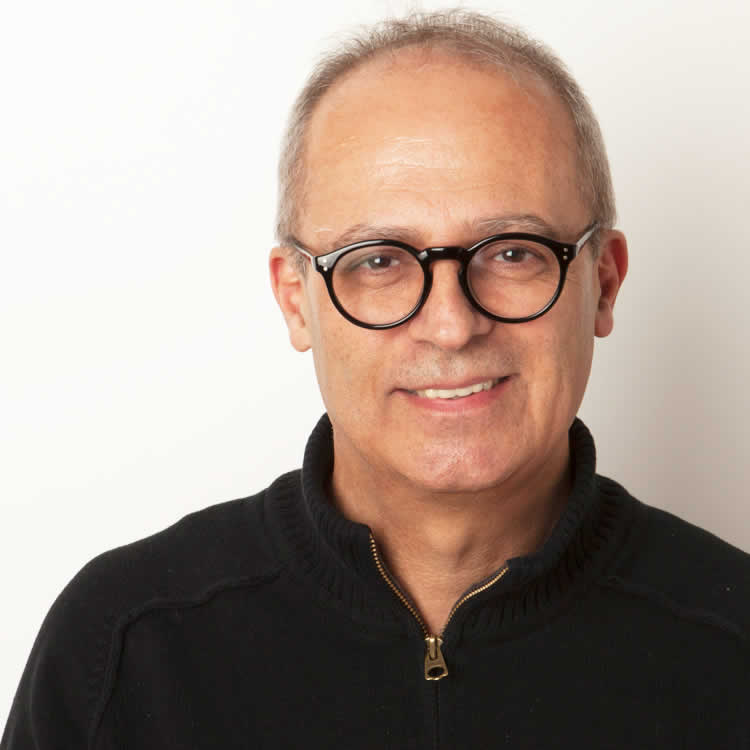 Victor attended University and Art school in his native Brazil and then began a long and successful career in advertising. He began his career at Grey Advertising in Rio de Janeiro and then was transferred to the US to work with J. Walter Thompson on the Citibank and DeBeers accounts. As marketing communications transitioned to digital, Victor mastering web development, UX and programming, literally building scores of websites and apps for large to medium to small companies. 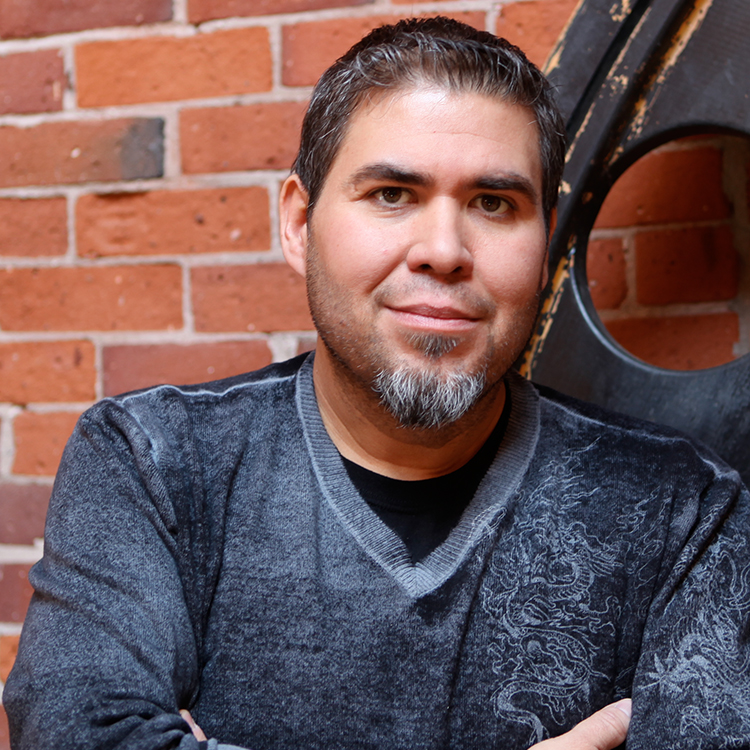 Raphael Coto is a unique combination of expertise, process and fearlessness. As a career creative professional, his skills and passion have earned him both awards and accolades from clients and co-workers alike. Raphael’s ability to bring strategic ideas to life enables him to cut through the clutter and deliver on what clients really need… results. Raphael’s vast experience and leadership in managing and executing creative marketing makes him an invaluable partner to our clients. 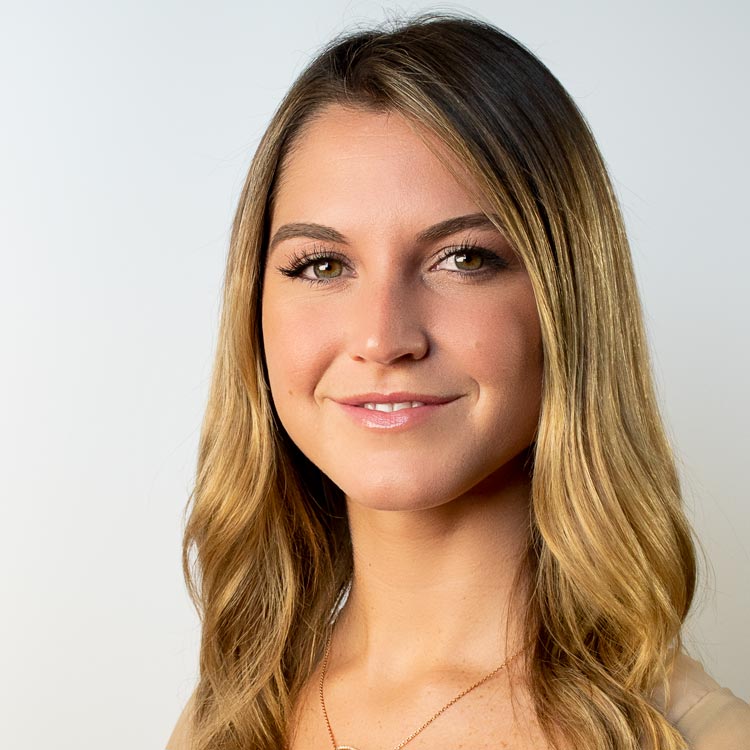 After graduating with a Bachelors in Marketing in 2018, Josie pursued her Masters and  recently completed graduate school with a Masters in Business Administration (MBA) in 2019. She is now directing all new business initiatives back at the agency. She began her interest in business early on in her life under the umbrella of her entrepreneur parents who developed their company from the ground-up. She is a young, intelligent, and diligent individual gaining hands-on experience to bring the best from every angle. 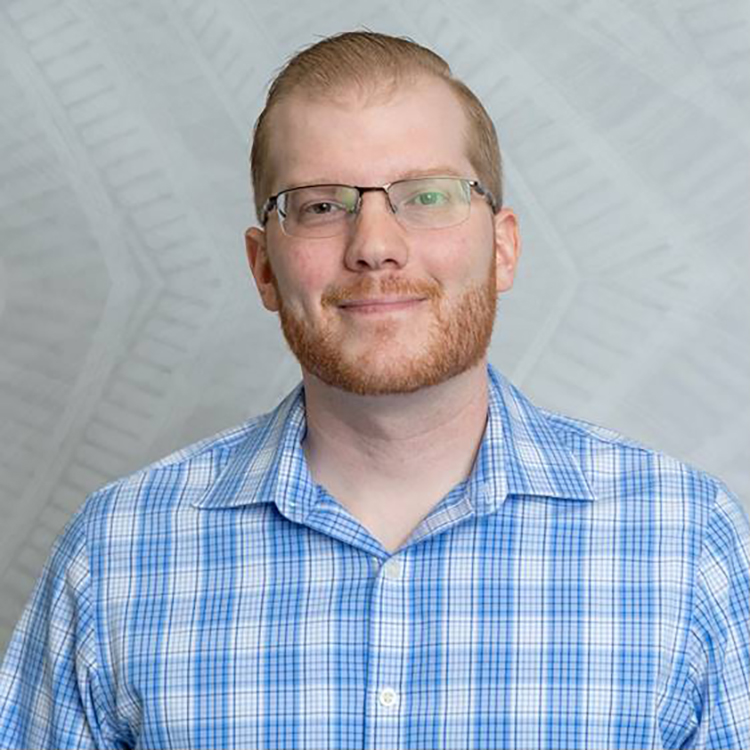 Ben has 15 years of experience in entrepreneurship and marketing. He has worked as a sole contractor and a leader of 15+ people teams, creating and leading the budget and marketing plans. He has been blessed to win 9 marketing awards and many national PR opportunities; most notably an appearance on the front page of The New York Times. He has had great mentors from his time on four different marketing boards and was honored to be president of the American Marketing Association in Phoenix. He is a goal-oriented, data-driven businessman who welcomes any challenge. 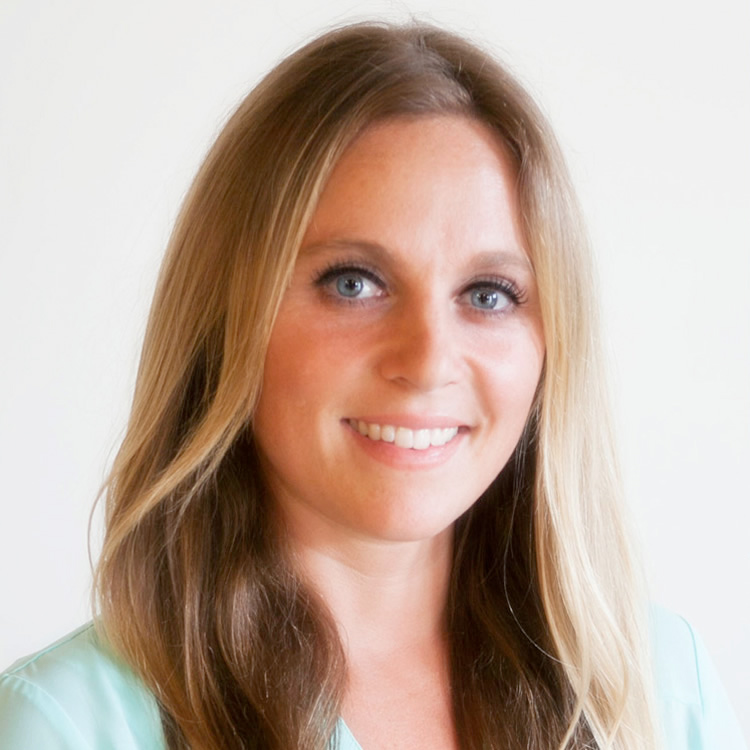 A graduate of Southern Connecticut State University, Melissa manages social media programs and various client projects. A life long resident of central Connecticut, Melissa treats each client with TLC. So it’s no surprise that she began her career as a nurse. 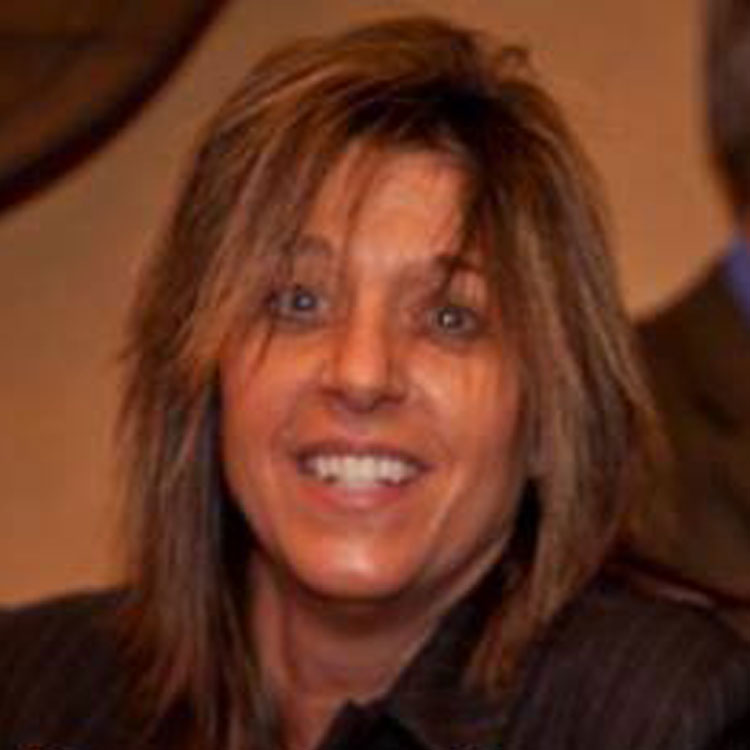 A native of Connecticut, Angela’s career path took off at an early age. Beginning in high school as a teller at TD Bank North, she was literally trouble shooting & managing branches by age 18. From there, she went to UConn, earning a degree in Finance. After graduation, she went to work as a Legal Administrator and then the Controller at a large Connecticut law firm that serviced the tri-state area as well as Florida. Later she gave advertising a whirl, hired as Controller of a CT-based Digital Agency for 12 years. Impressively, under her dual role as head of Human Resources, the Agency was named one of the best places to work in the state. While achieving all these accomplishments, Angela also found time to play guitar in a rock band. Yes, Angela rocks. 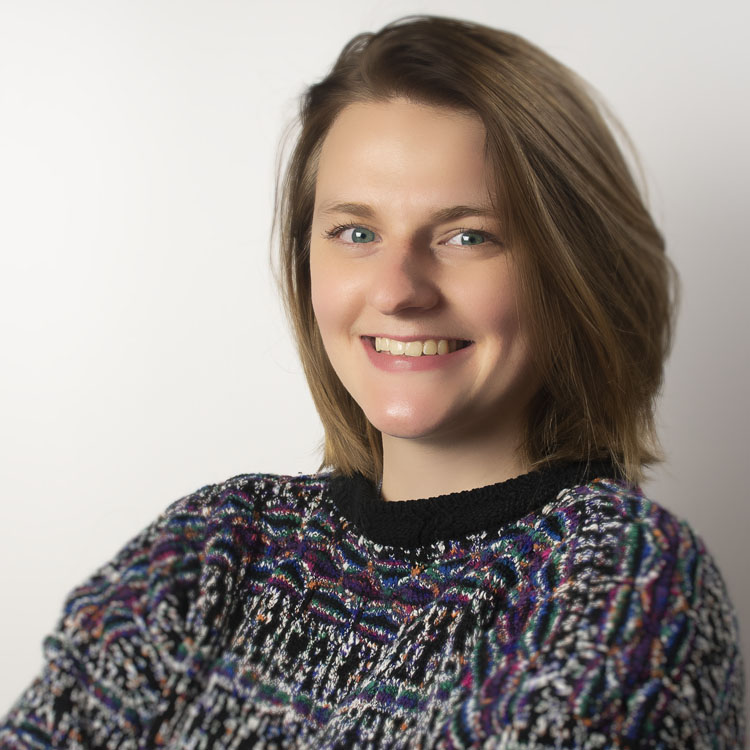 While Krystyna was attending Central Connecticut State University, she assisted in marketing research and strategy development for local not-for-profits. During her last semester she participated in a team of 4 students who hosted a campus conference that had over 150 attendees, all while interning with us at Signature and learning the ins and outs of our process. An accomplished artist, Krystyna has proven quite adept in developing advertising concepts. She is a valued new member of the team. 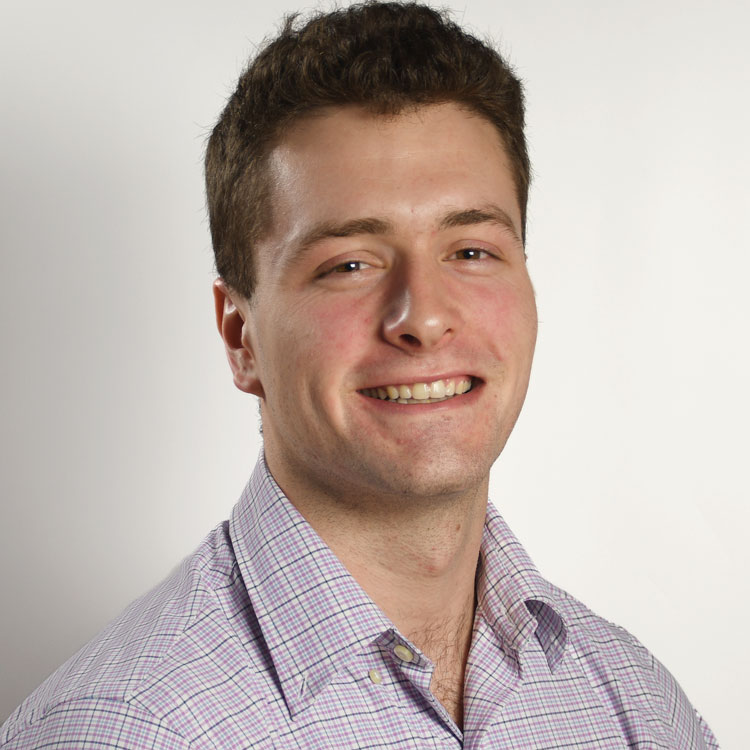 Harry is currently attending Post University for his Bachelor’s degree in Marketing and Minor in Legal Studies. During his time at Post, Harry played four years of NCAA division 2 ice hockey and captained the team during his senior season. Harry has been with Signature since October of 2021, working in creating and managing social media content. He is also a member of the Business Student Advisory Board and the Honors Program. Outside of athletics and academics, Harry loves traveling and the ocean. 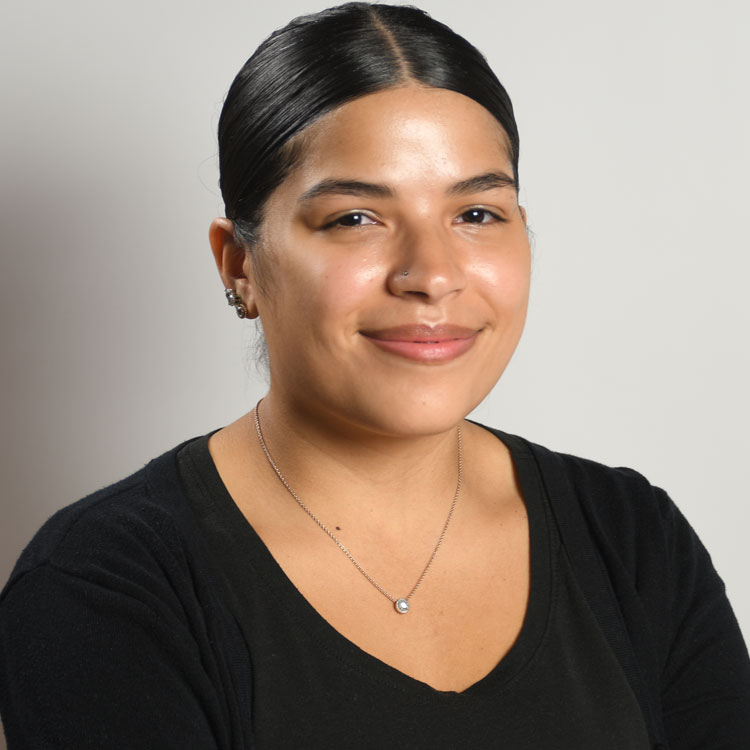 From Central Connecticut State University, Paola Martinez is currently studying communications with a concentration in Public Relations and a minor in media studies. Paola is one of our newest interns and has been specializing in social media and media planning. 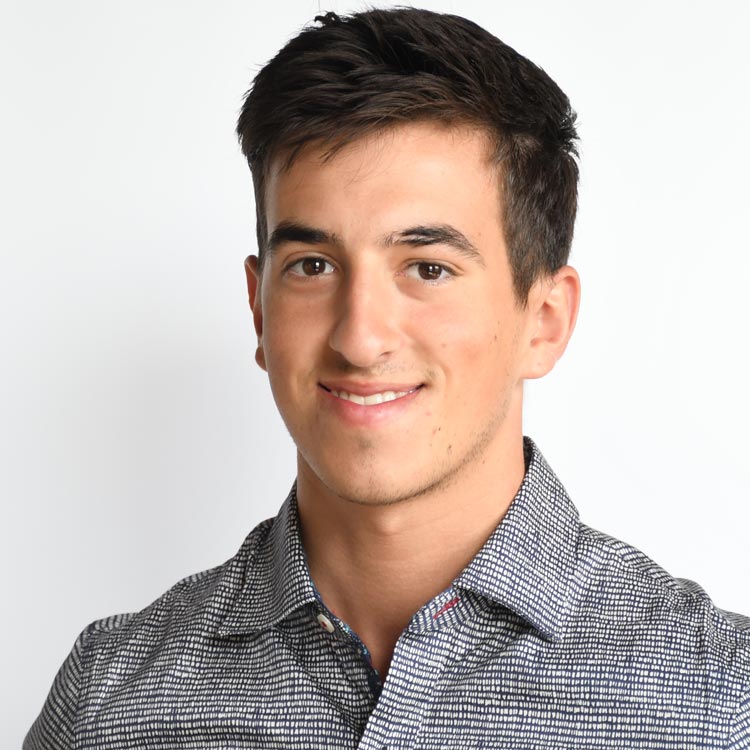 From our very own Southington Connecticut, Evan Daddona is currently studying marketing and playing soccer at the University of Hartford. He has been a marketing intern at Signature since May 2020 and specializes in social media, digital marketing and media planning.