The Clark Bros. Nut + Bolt Factory was built in Southington CT in 1893 and was one of the largest factories of its kind in the United States. However, Post WW-II, the company began to lose much of its business to lower-priced goods from overseas and eventually the company was shut down in 1987. The blighted building stood on Canal St, unoccupied, for over twenty years. In 2011, the building was purchased by Bruce Staebler (or substitute formal name of company) and plans were made to develop the 100,000 square foot structure into a commercial and industrial magnet in Central Connecticut.

Each of the two Fresenius peritoneal dialysis products provided little differentiation on its own. To address this situation, Signature recommended breaking through the silos and marketing the two products together. The Liberty Cycler coupled with the Stay-Safe CAPD system gave Fresenius a differentiated offering which both made it easier for patients to self-administer peritoneal dialysis and minimized the potential for infection. Signature then executed an integrated marketing communications program behind this differentiated offering which addressed physicians, health care practitioners and patients across all relevant medium – from collateral to print to a mini-website and video – espousing these powerful benefits.

The successful introduction of the Stay-Safe CAPD system enabled Fresenius to substantially increase its market share in the peritoneal dialysis market segment. 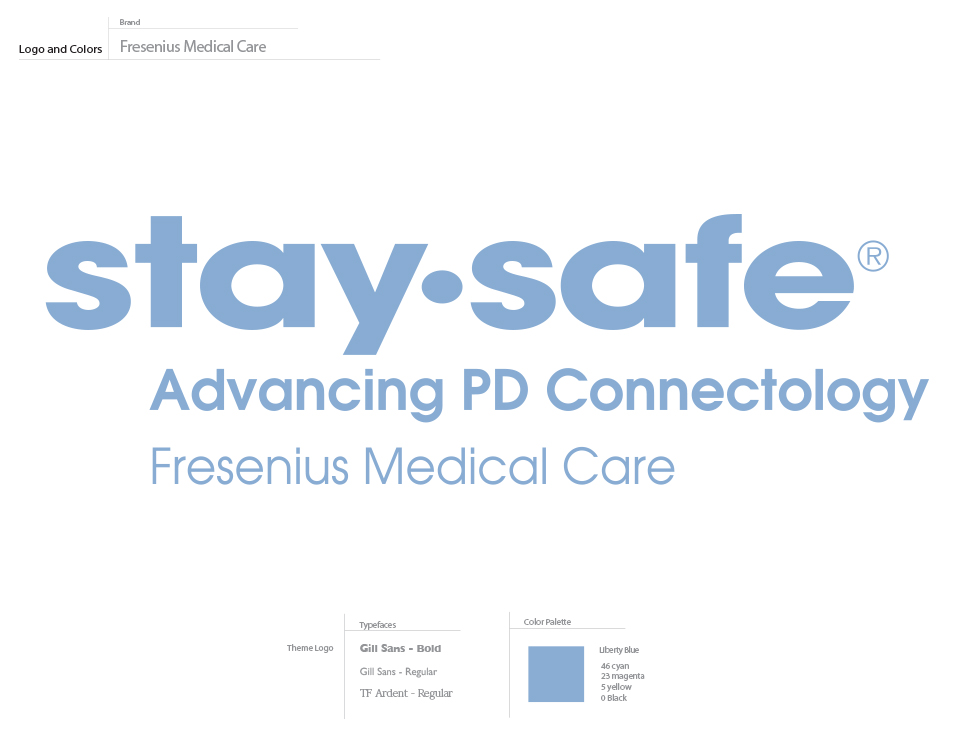 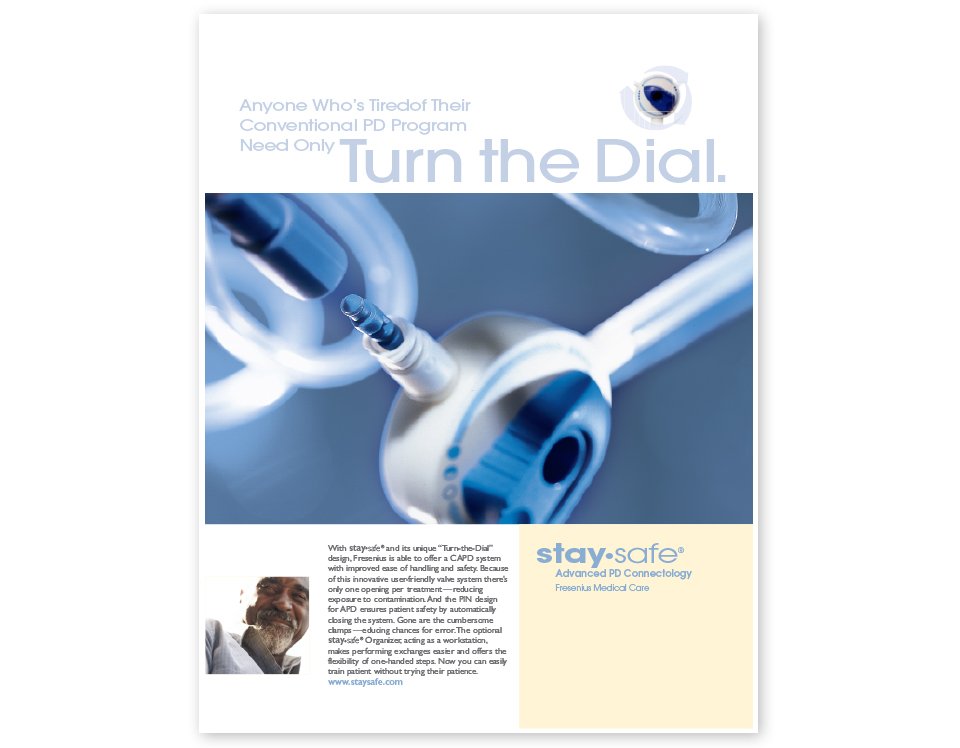 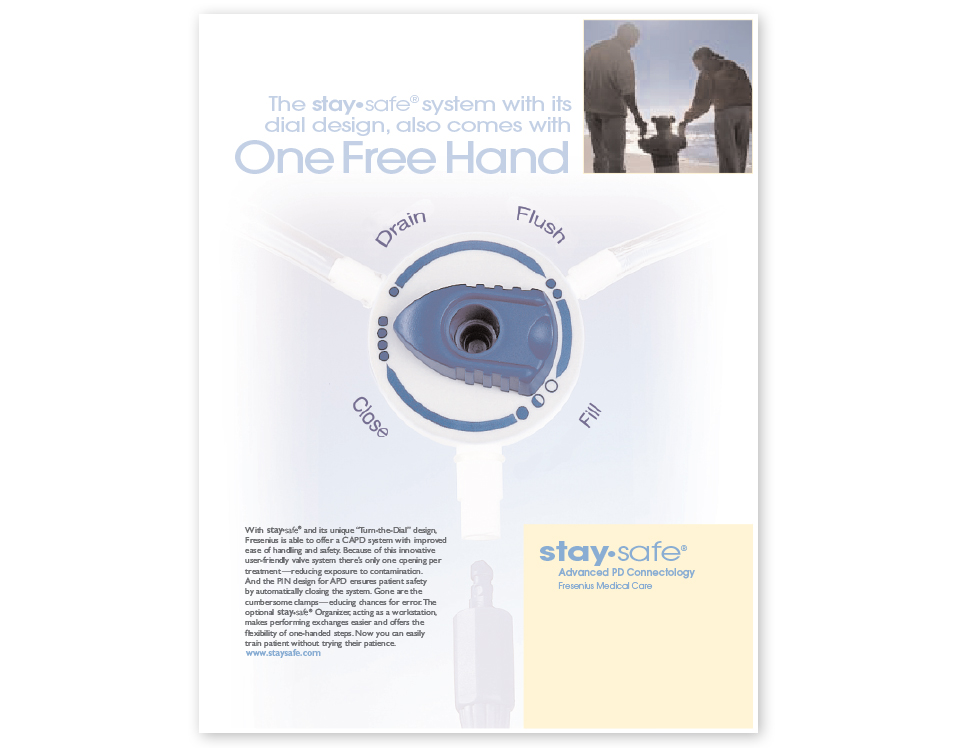 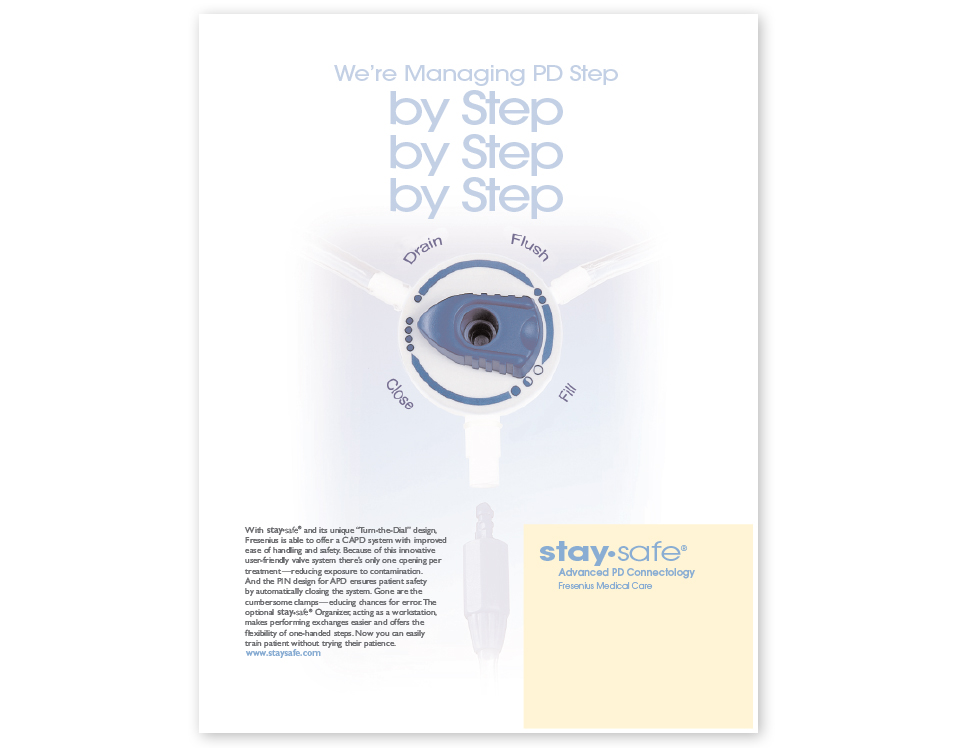 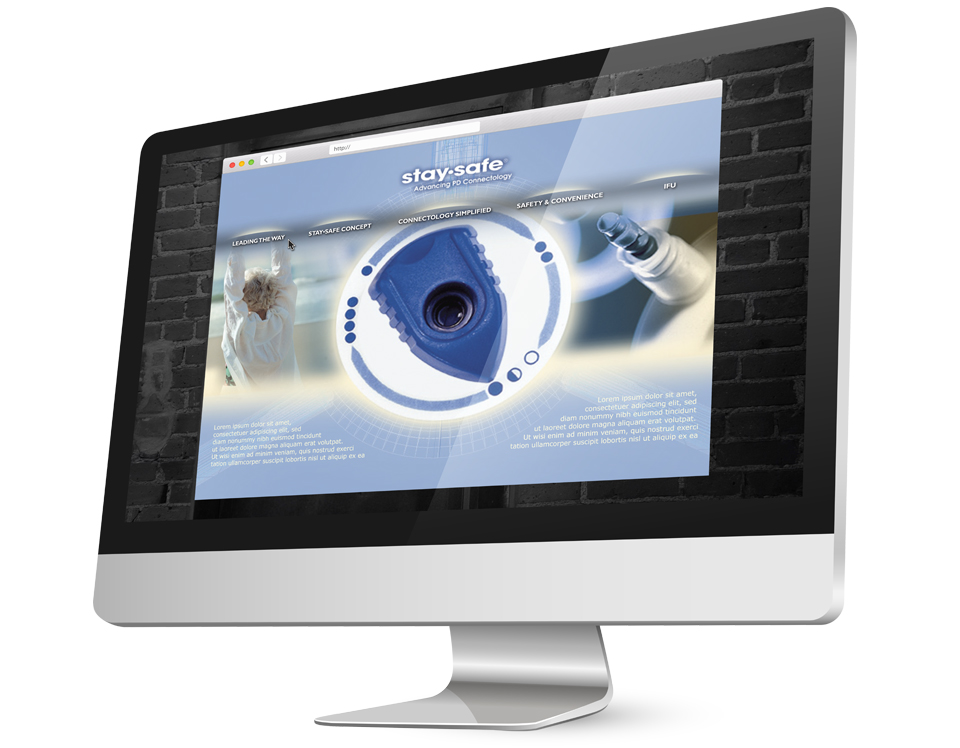 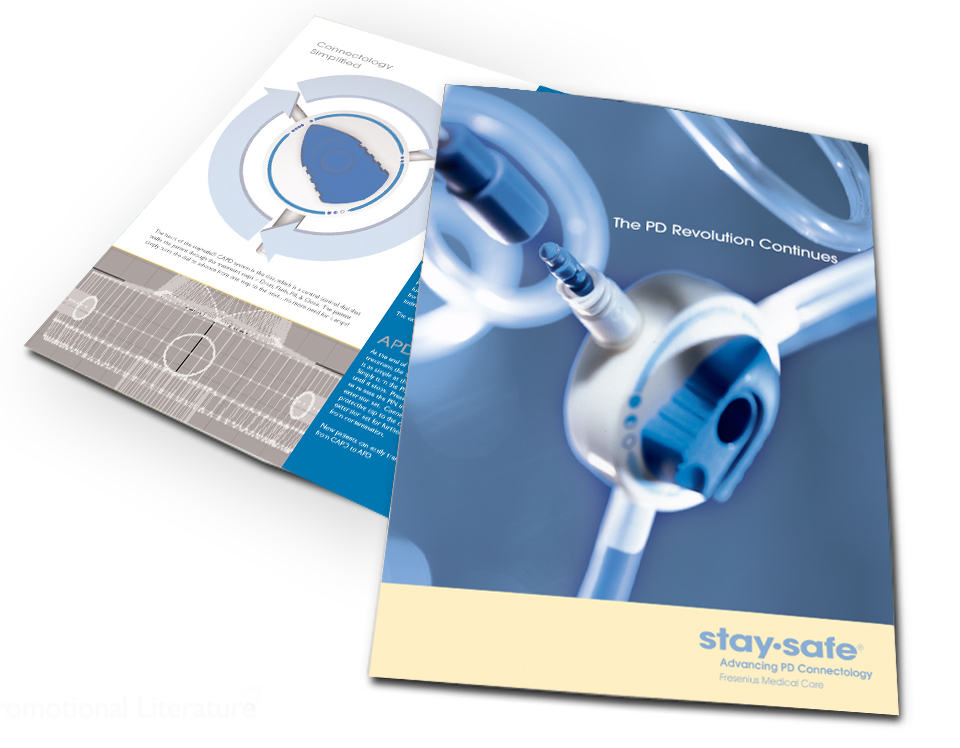 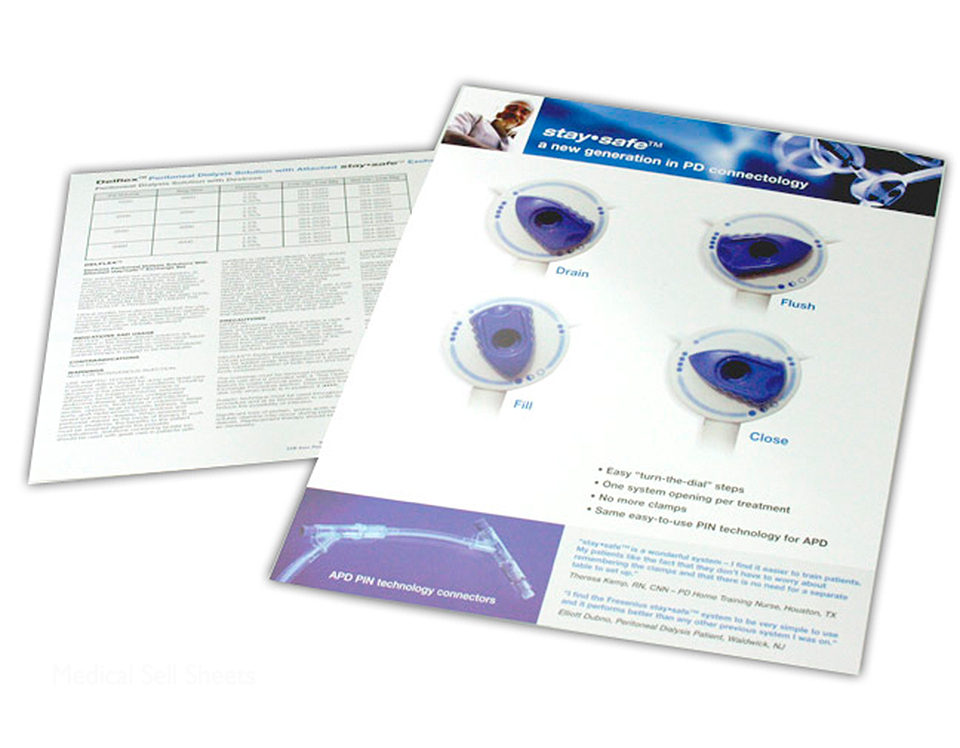 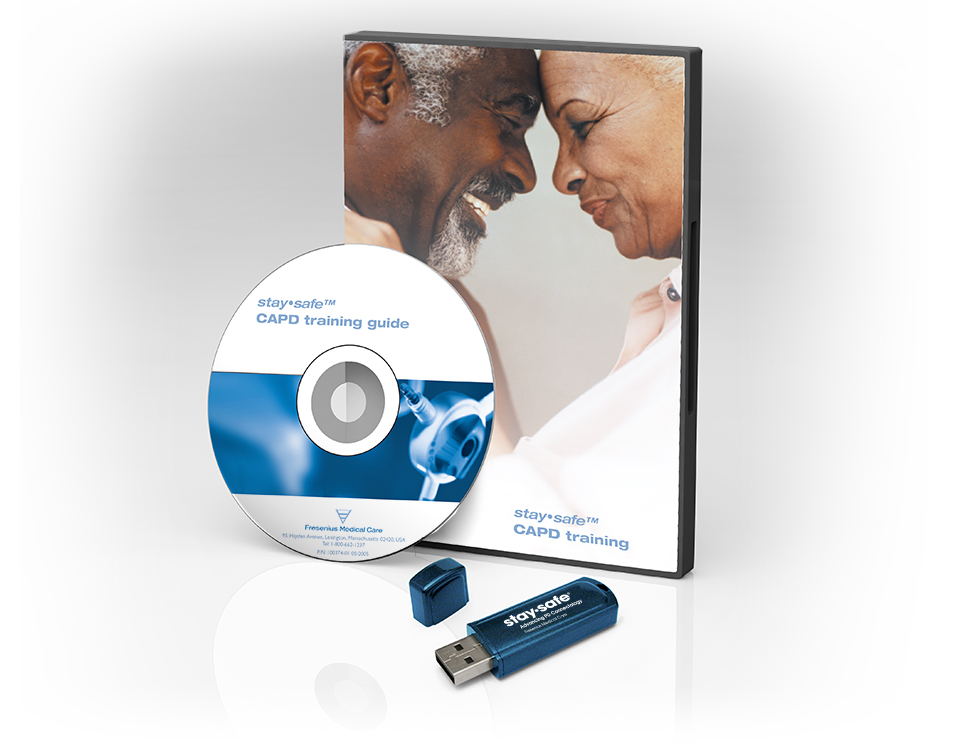